The Río Piedras State Penitentiary, also known as Puerto Rico Island Penitentiary or Oso Blanco (or White Bear in English), was a correctional facility located in Río Piedras, Puerto Rico. The institution opened in 1933 under the government of James R. Beverley, and came to substitute the Puerto Rico Prison established by Spaniards in the 19th century.
In 2004, the Government of Puerto Rico ordered the eviction of the state prison because it was deemed too expensive to readjust the structure to newer and modern facility standards.
Today, it's walls still speak a tale of violence, sex and isolation. 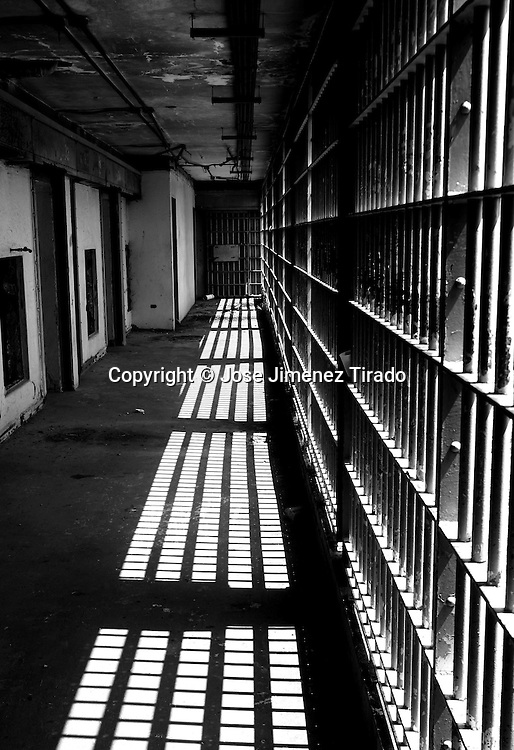